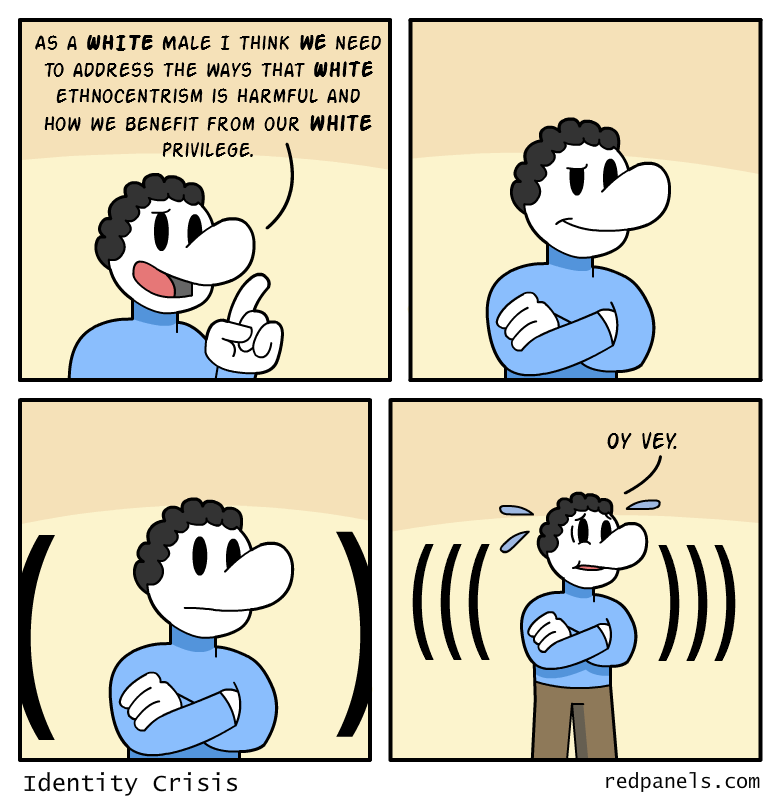 2016-06-05
Recently members of the mainstream media picked up on a meme being passed around on the Alt-Right corners of Twitter. The meme, known as the Jewish echo, involves surrounding the name of a Jewish person with parentheses to indicate their heritage. While the journalists have asserted that the motivation behind the punctuation arises from simple hatred, that would be missing the point entirely.

It has been a habit of some members of the Jewish community to pretend to be white in order to denegrate and shame whites. Interestingly when they switch back to their Jewish identity, they are not shy about their ethnic pride. When shape-shifting is used as a tool to manipulate members of a certain group, it is hardly surprising it is counteracted.