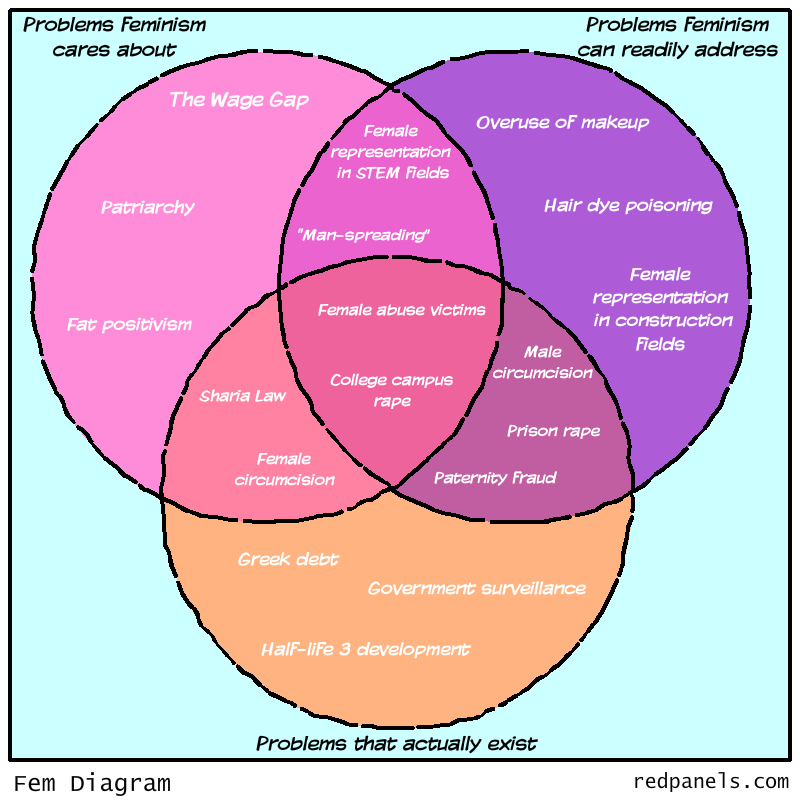 One of the most famous examples of a recent college campus rape hoax was "Mattress Girl". The incident involved a half-Jewish student from Columbia University accusing a German foreign student with raping her. In protest for not being believed, she carried around her dorm mattress every day to shame her accused rapist.

As it turns out, Mattress Girl's accusation was so spurious that not only was the accused not charged with any crime, he is suing the university for failing to prevent the harassment he received at her hands.