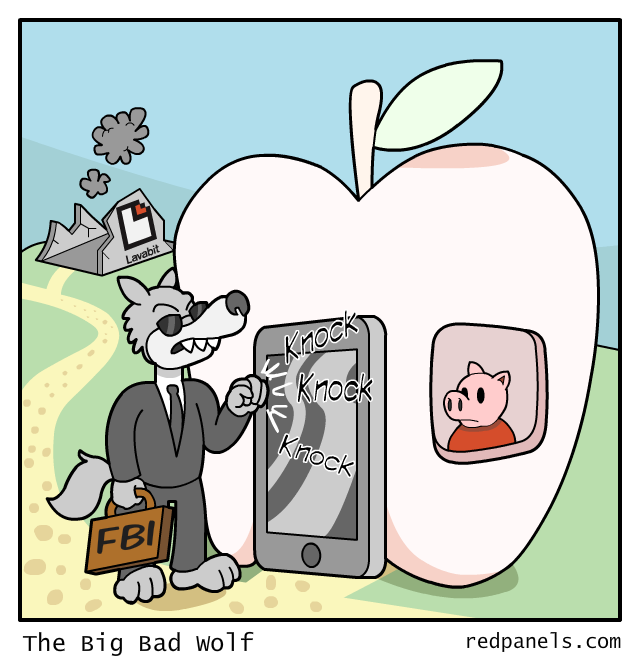 2016-02-23
One need only remember what happened to the defunct Lavabit to foresee the future Apple will contend with if they fold.

For those unfamiliar, Lavabit was an encrypted email service that drew the attention of the FBI following the Edward Snowden leak. The ensuing legal battle, which you can read about here, Would shut down the company and indebt it's owner. The Feds sought complete access to user data and their emails. In an effort to save his userbase from government overreach the owner had to shutter his business entirely.