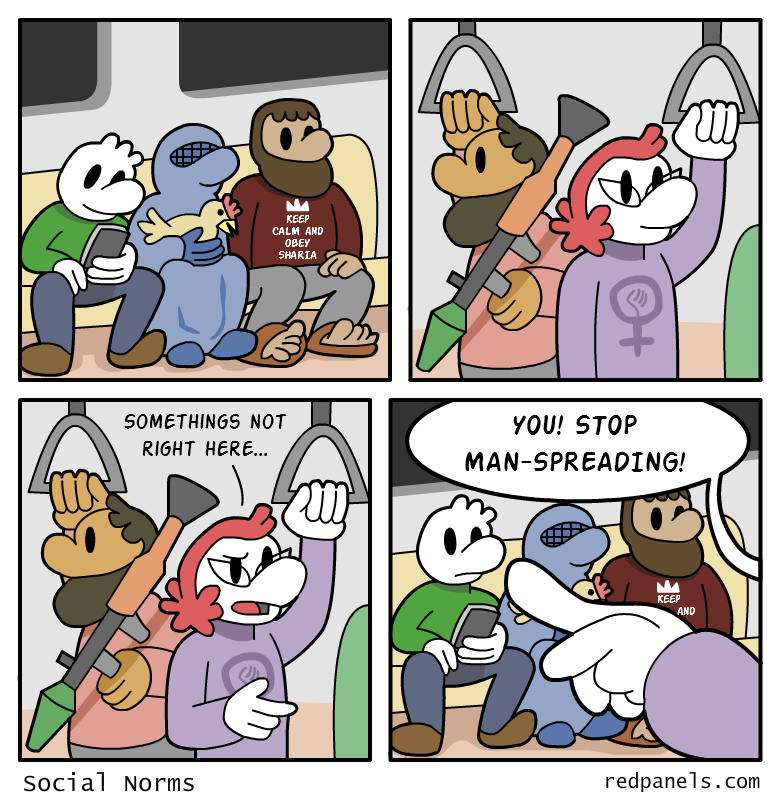 2016-05-16
The outage selectivity of feminists is laser sharp. When terrorists attack a nation, they are furious over perceived Islamophobia on social media. When women are told to cover up their bodies, it better not be suggesting that they would do so to deter a rapist. Making the same suggestion but referring to a burka, however, is fair game. When women are not required to register for the draft, that is an inequality that can be addressed another day. When a woman cannot willfully join the U.S. Army Rangers, it is a national news story.